Is Delta-8 THC Legal to Buy in Virginia?

Even with the feds closing in, delta-8 continues to be legal in Virginia. 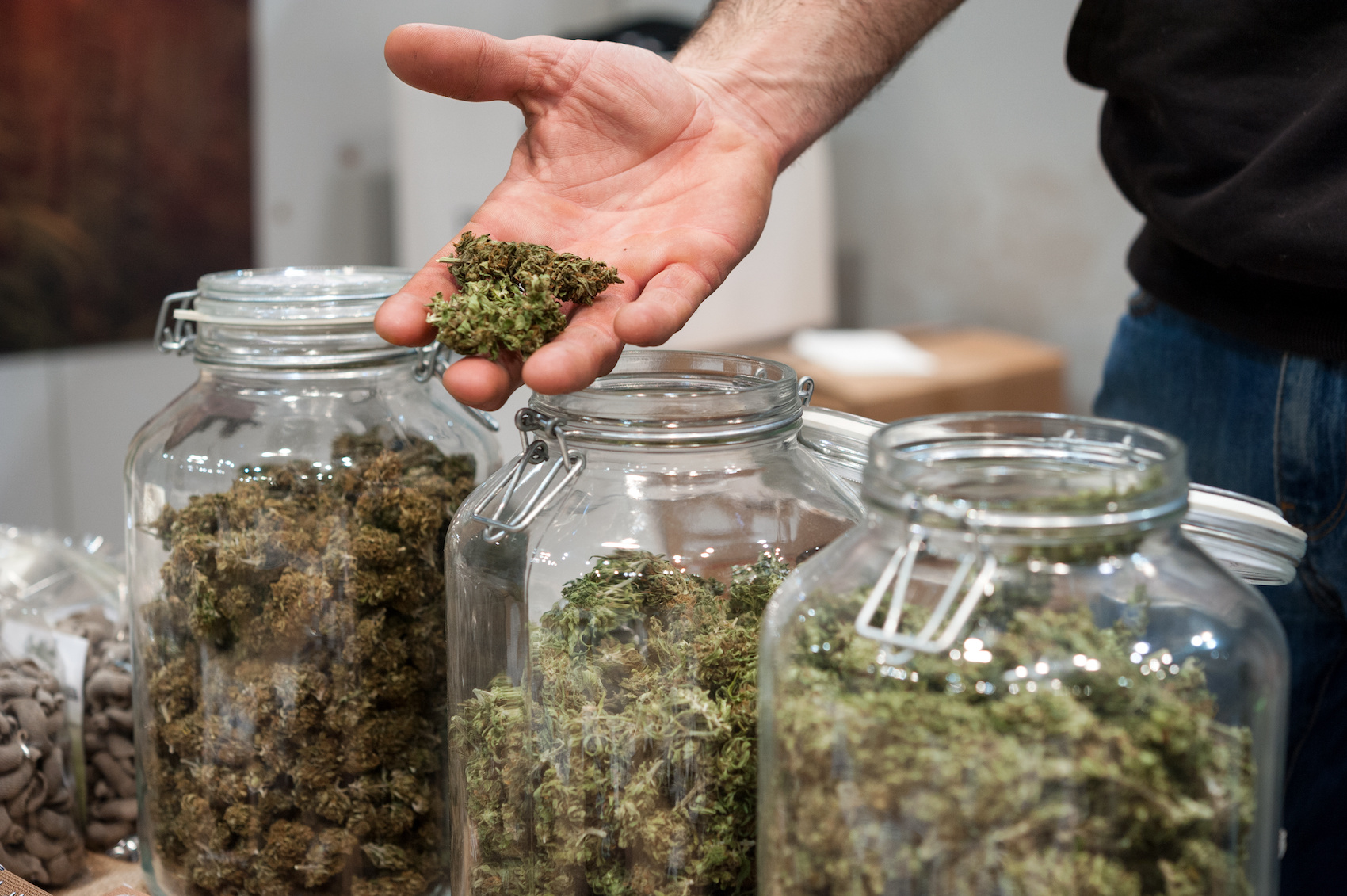 The use, possession, sale, distribution, and production of delta-8 THC sourced from varieties of hemp is legal in Virginia. In order for delta-8 to be federally legal, the hemp must only carry up to 0.3% delta-9 THC.

Is delta-8 legal in Virginia?

The legislative history of delta-8 in Virginia

In 2019, Virginia passed HB. 1839, a vital piece of legislation that legalized the farming and cultivation of hemp, as well as the use, possession, sale, distribution, and production of hemp-derived compounds, including delta-8 THC.

In 2020, Virginia amended or added specific definitions of marijuana and hemp in its Drug Control Act. Section 54.1-3401 defines hemp as separate from marijuana under state law. Similarly, Section 54.1-3446 essentially removes all hemp-derived tetrahydrocannabinols from its list of Schedule I controlled substances.

In other words, state law distinguishes between marijuana and hemp and doesn’t recognize hemp-derived delta-8 as an illegal substance.

Is recreational and medical marijuana legal in Virginia?

Yes. Recreational and medical marijuana are legal in Virginia.

Medical marijuana has been legal for patients with a qualifying disease or condition since the passing of SB. 976 in 2020.

Recreational marijuana was legalized on July 1, 2021 with some limitations. Virginian recreational cannabis users are only allowed to use and possess up to an ounce of weed. Money can’t change hands in exchange for weed until 2024 once dispensaries are set up. Sharing of weed and growing four plants at home is allowed (for now).

Does this mean delta-8 derived from marijuana is legal in Virginia?

Yes. Delta-8 in marijuana is technically now legal in Virginia and protected under state law.

There are many retail stores located around Virginia, particularly in the major cities and towns such as Richmond, Baltimore, Charlottesville, and Richmond.

If you aren’t near any of these locations, check out our comprehensive list of online delta-8 companies and vendors. Each one is ready to ship to your address anywhere in Virginia.

What type of delta-8 is legal in Virginia?

Delta-8 THC derived from Farm Bill compliant hemp is perfectly legal and accessible in the State of Virginia. In order for hemp to be federally compliant under the Farm Bill’s guidelines, it must carry no more than 0.3% THC. Anything above this and it’s considered marijuana, which is a controlled drug regulated by the federal government.

However, with recreational cannabis recently legalized in Virginia, delta-8 in weed is legal under state law.

Can you travel to Virginia with delta-8?

Yes. You can travel into Virginia with hemp delta-8 THC in your possession, provided it has no more than 0.3% delta-9. State law allows cross-border transportation of all hemp-derived products including CBD oils and CBD hemp flower.

You can also legally travel with delta-8 THC from Virginia into neighboring states such as North Carolina, Tennessee, Washington DC, and West Virginia.

Can I travel to Virginia with marijuana-derived delta-8 THC?

Is delta-10 legal in Virginia?

Similar to delta-8 THC, delta-10 THC is legal in Virginia. Why? Because delta-10 is treated the same way as delta-8 and all other THC variants under state and federal law.

Is CBD legal in Virginia?

Yes. Cannabidiol (CBD) is legal to use, possess, distribute, sell, produce, and cultivate in Virginia. In order for CBD to be federally legal, it must be sourced from Farm Bill compliant hemp carrying up to the legal 0.3% THC limit.

CBD sourced from recreational and medical marijuana carrying above the legal 0.3% THC limit is legal under state law but still not legal on the federal level.

However, you cannot enter Virginia with marijuana-derived CBD or any other marijuana products despite its legality in the state.

Upcoming legislation in Virginia that could change legality of delta-8?

While there’s no upcoming state legislation that could change delta-8’s legality in Virginia, the federal government and the Drug Enforcement Agency (DEA) are starting to close in.

The DEA issued an Interim Final Rule (IFR) in mid-2020 seeking to verify the federally legal status of delta-8 and other cannabinoids it perceives as “synthetically-derived”.

Why would delta-8 be perceived as synthetic? Delta-8 is often synthesized from CBD using chemicals under laboratory conditions via a structural isomerization process. This process takes CBD, makes slight alterations to its chemical structure, and converts it into delta-8.

If the DEA deems this process as synthetic, delta-8 will be seen as federally illegal under Schedule I of the Controlled Substances Act. As a result,  some US states have already preemptively banned or restricted delta-8.

RELATED: Which States Have Banned Delta-8?

The future for delta-8 in Virginia

Delta-8 is currently safe in Virginia. State legalization of hemp-derived compounds and the removal of tetrahydrocannabinols from its controlled substances list indicates it’s not going anywhere any time soon.

However, don’t be surprised if delta-8’s legality in Virginia is called into question later on this year. As mentioned, there’s growing pressure from the federal government to verify delta-8’s legality across the US. If the DEA deems it an illegal substance, Virginia might place delta-8 back on its own list of controlled substances. The future is looking very interesting.