Is Delta-8 THC Legal in Kentucky?

There ain’t no stopping delta-8 in Kentucky. 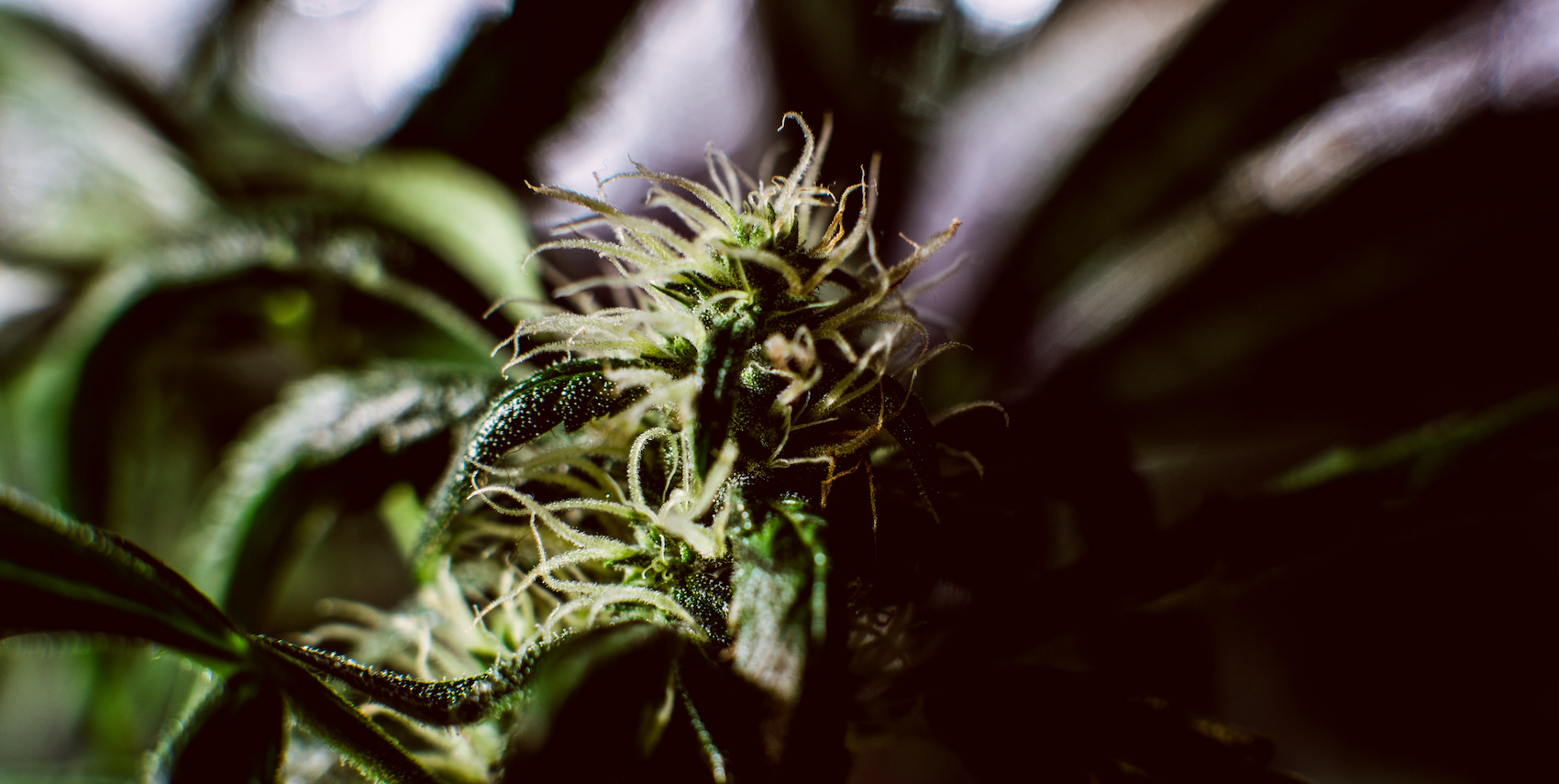 Delta-8 is temporarily legal in Kentucky following a short but intense legal battle. The use, possession, sale, distribution, and production of hemp-derived delta-8 products are currently allowed under state law.

The Kentucky Hemp Association (KYHA) filed a lawsuit arguing that delta-8 is legal and that the police raids are unjustified. A state judge ruled in favor of the KYHA and issued a temporary injunction in February 2022.

Is delta-8 legal in Kentucky?

Is delta-8 THC legal in Kentucky?

After an eventful but concerning start to the year, delta-8 is again legal in Kentucky following a Kentucky Hemp Association lawsuit and a subsequent temporary injunction. State lawmakers attempted to pass legislation that could permanently ban delta-8 and other THC isomers. This legislation died in committee and failed to pass.

In April 2021, the Kentucky Department of Agriculture published a letter revealing that “delta-8 is a Schedule I controlled substance under federal law and Kentucky law”. The letter argues that because the state’s controlled substances act makes no exemptions for delta-8, it is therefore a prohibited substance.

In response to the KDA’s letter and subsequent police raids, the Kentucky Hemp Association (KYHA) filed a lawsuit against the state.

The association petitioned a Boone Circuit Court judge to stop police from acting on the KDA’s letter, which is arguably unenforceable.

The judge ruled in favor of the KYHA and imposed a temporary injunction on February 28, 2022, to keep delta-8 legal in Kentucky.

However, in that same month, Kentucky lawmakers introduced Senate Bill 170. This bill attempted to prohibit delta-8, delta-10, and other intoxicating hemp compounds. It passed in the Senate but essentially died during the House committee stage.

Suggested reading: Kentucky gets it wrong on delta-8 THC by Attorney Rod Kight

Legislative history of delta-8 in Kentucky

In 2018, the federal government amended the Agriculture Improvement Act (Farm Bill) and signed it into law. The Farm Bill legalized hemp and hemp-derived cannabinoids (including delta-8), terpenes, derivatives, isomers, and salts across the US. The bill also removed hemp from the federal Controlled Substances Act. Kentucky later aligned its hemp laws with the Farm Bill following the passage of House Bill 197 in the same year.

However, fast-forward to 2020 and delta-8’s federal legality was called into question, forcing 18 states to reconsider their stance on delta-8 products, many citing safety concerns over the way they’re manufactured “synthetically”.

In April 2021, the Kentucky Department of Agriculture’s legal team issued a memo stating delta-8 is prohibited within the state and considers it a controlled substance, sparking outrage from delta-8 vendors operating within its borders.

Several delta-8 vendors have also experienced police raids, resulting in the Kentucky Hemp Association suing the state and asking for a temporary injunction to stop further raids from happening. A judge granted the injunction and delta-8 remains temporarily legal in Kentucky. Subsequent legislation (Senate Bill 170) to ban delta-8 in the state was unsuccessful.

Is medical marijuana legal in Kentucky?

In 2015, Kentucky lawmakers proposed House Bill 3 and Senate Bill 40, both attempting to legalize medical marijuana and create a regulatory framework. Unfortunately, neither bill made it past the committee stage.

The bill made it through the House comfortably but stalled when the coronavirus pandemic hit. It was re-introduced in January 2022 but failed. A new version is being drafted for 2022.

Is recreational marijuana legal in Kentucky?

No. Recreational marijuana is not legal in Kentucky under state law. The use and possession of cannabis carry strict penalties and punishments.

With the temporary injunction legalizing delta-8 in Kentucky, you can now legally purchase delta-8 products online and through physical retail stores within the state.

While shopping through physical stores is a great way to get your hands on delta-8 products, we always recommend purchasing online. Shopping for delta-8 products online is easy and convenient. You also have the opportunity to purchase directly from the vendor without going through a middleman. All you need is an internet connection and a credit card ready (some also allow PayPal and crypto payments).

If you’re looking for delta-8 online, our list of the best delta-8 brands will help you in your search. Our expert reviewers test each product to ensure safety, transparency, and quality at every level.

RELATED: Where is delta-8 legal?

What type of delta-8 is legal in Kentucky?

Can you travel to Kentucky with delta-8?

No. You can’t legally travel to Kentucky with delta-8 in your possession. Currently, state law prohibits using and possessing hemp and marijuana-derived delta-8 THC products. Possession of delta-8 at the state border or within the state itself might lead to trouble with law enforcement.

Is delta-10 THC legal in Kentucky?

Yes, delta-10 is temporarily legal in Kentucky, meaning the use, possession, sale, distribution, production, and manufacture of delta-8 products is allowed under state law. Other intoxicating THC isomers such as THC-O and HHC are also legal. You can find delta-8 and other THC isomer products online and through physical retail stores found all across the state.

Is CBD legal in Kentucky?

Yes. Cannabidiol (CBD) derived from hemp plants carrying no more than 0.3% THC is legal under state law and has been since 2014 following Senate Bill 124. This bill allowed a limited number of patients access to hemp-derived CBD for medicinal purposes. Later, in 2018, Kentucky lawmakers signed House Bill 197 into law, permitting statewide use, possession, cultivation, and production of hemp and hemp-derived CBD.

Is marijuana-derived CBD legal in Kentucky?

No. Marijuana-derived CBD is not legal in Kentucky. The state does not permit the use, possession, sale, distribution, production, or manufacture of marijuana products.

Upcoming legislation in Kentucky that could change legality of delta-8 THC?

No. There’s currently no legislation that could change delta-8’s legality in Kentucky.

Closing thoughts: The future for delta-8 in Kentucky

The ban on delta-8 and the resulting police raids were a low blow to Kentucky. However, with the recent injunction now in place, customers, vendors, and producers can continue enjoying delta-8 products without fear of penalty or prosecution. Vendors can especially enjoy not sitting on millions of dollars worth of unsellable inventory.